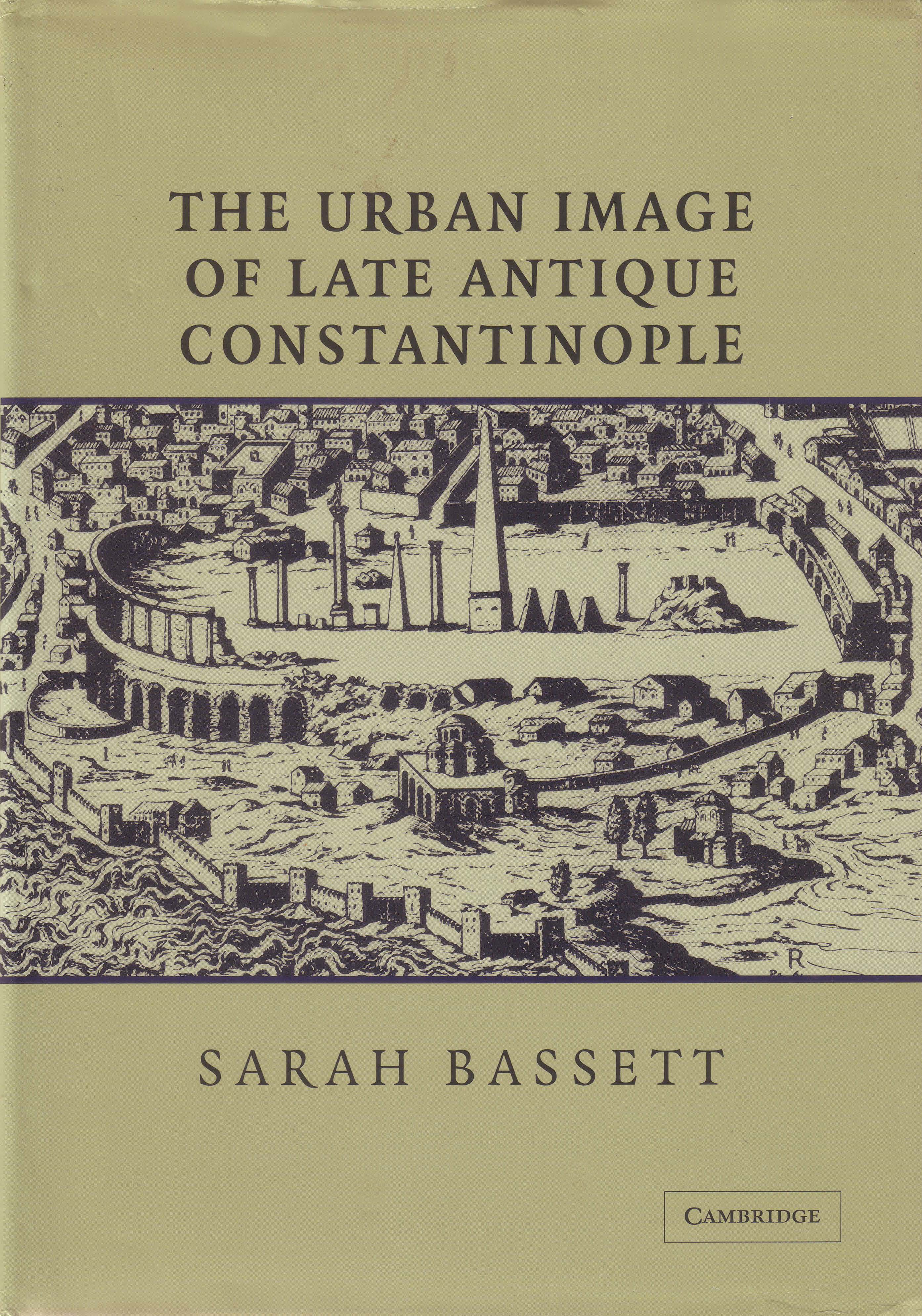 From its foundation in the fourth century to its fall to the Ottoman Turks in the fifteenth, the city of Constantinople boasted a collection of antiquities unrivaled by any city of the medieval world. This book reconstructs the collection from the time that the city was founded by Constantine the Great through the sixth century reign of the emperor Justinian. Drawing on medieval literary sources, graphic and archaeological material, it identifies and describes the antiquities that were known to have stood in the city's public spaces.