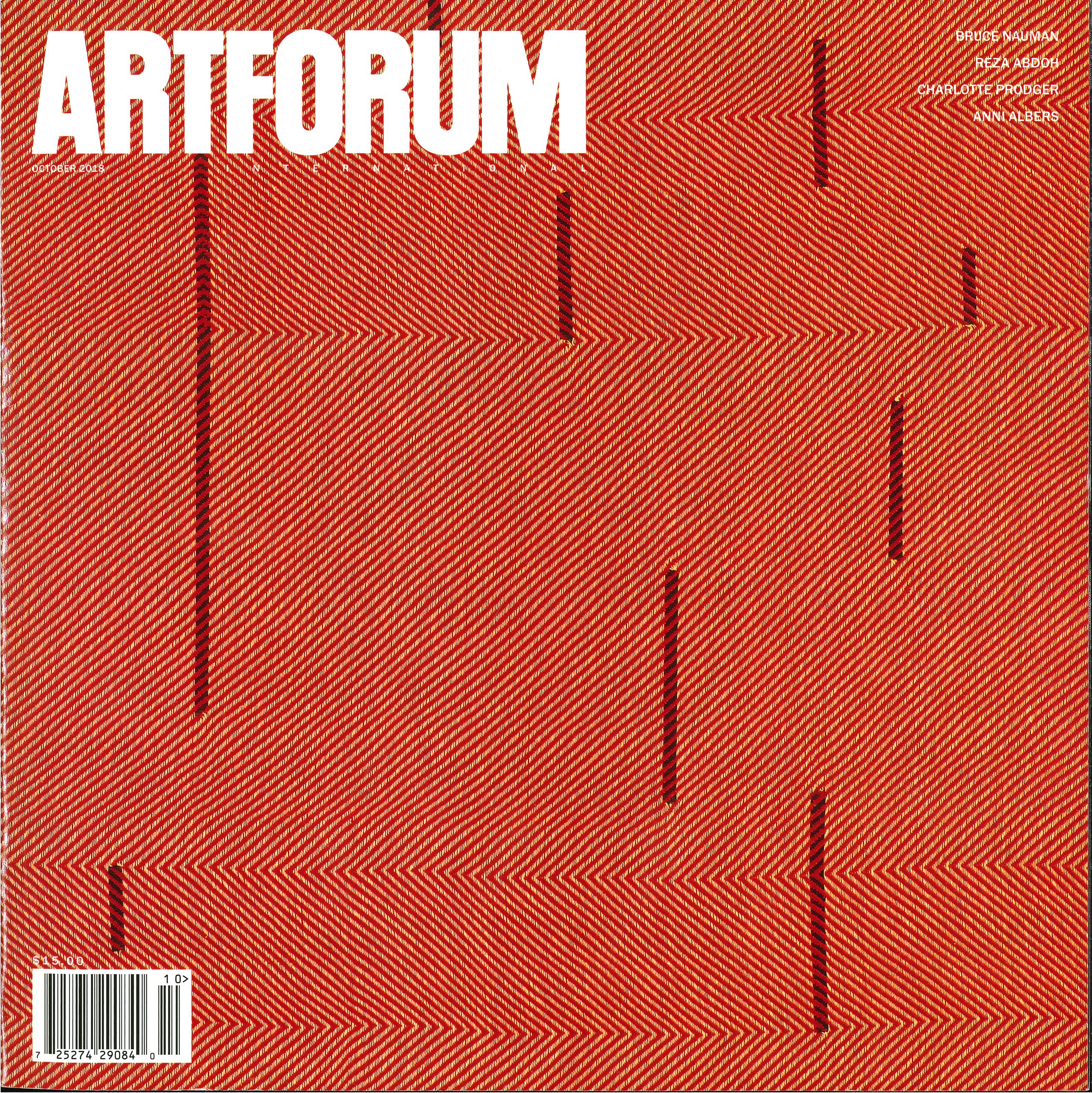 “IN SEPTEMBER 1986, the United Way of Greater Cleveland released nearly 1.5 million helium-filled balloons into the atmosphere in an effort to celebrate the city, raise funds, and break a world record. A crowd of onlookers cheered as the mass of multicolored latex orbs ascended like a fantastic murmuration of starlings. They engulfed the city’s iconic Terminal Tower before beginning to disperse. But weather conditions soon changed, causing the inflated balloons to drop from the sky, and they slowly rained down on the city like comedic fire and brimstone; they are believed to have contributed to the deaths of two missing fishermen, the search for whom was hindered by the hundreds of thousands of balloons that landed on the waters of Lake Erie. The balloon stunt, which reportedly cost $500,000 to stage, was a shrinking city’s exuberant, if desperate, plea for positive attention. By the 1980s, Cleveland’s population had decreased by roughly one-third from its peak in the ’50s. Numbers continue to dwindle today, and the local urban ecology reflects this trend. Entire blocks where homes once stood are vacant; a disproportionate percentage of children live in poverty relative to national averages; and parts of the city are so-called food deserts, where people lack easy access to fresh produce. The organizers of FRONT International: Cleveland Triennial for Contemporary Art sought to give prominence to Cleveland with “An American City,” its inaugural edition, which brought the work of more than one hundred artists to twenty-plus venues throughout northeast Ohio. Quite unlike the balloon debacle, the show’s offerings—which included exhibitions, a film series, community conversations, and artist residencies—were refreshingly unspectacular, providing a sober view that revealed the complex web of social, political, and historical forces that give shape to this Midwestern urban center. …” Continued here.