From the Cooper Gallery web page:

This exhibition proposes a new approach to Cuban art through a historical reconstruction built from and through the production of artists of African heritage. Africans and their descendants have been the creators of much of the material cultures of the Americas, yet their contributions are seldom acknowledged, identified, attributed, and studied. Many of the Africans who survived the Middle Passage and landed in Cuba and other colonies came from areas, communities, and cultures with a long and rich history of visual production. Against significant odds, they were able to reconstruct kinship networks, historical African knowledge, sensibilities, techniques, and visual cues, which found their way into colonial and modern visual cultures. Identifying these contributions is no easy task, but most scholars, curators, and critics, steeped in Western methodologies and chronologies of the visual arts, have not even tried.

By centering the visual production of Cuban artists of African descent from the 19th century to the present for the first time, El Pasado Mío / My Own Past seeks to highlight the racialized understandings that have informed the traditional canon. We hope to invite new approaches, much-needed new research, by showcasing a group of artists who have never been exhibited together, including some who have received very limited attention from art historians, critics, and collectors. We want to understand Cuba’s pasts through their lives, experiences, and artistic production. We are trying to get close to their own pasts. 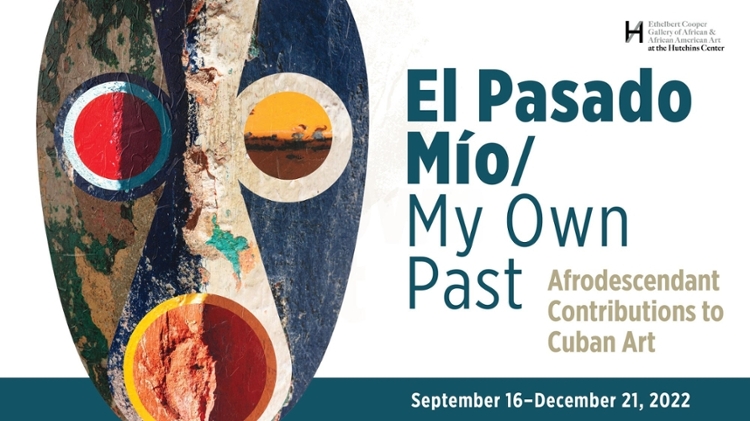