Object Lessons: The Bauhaus and Harvard 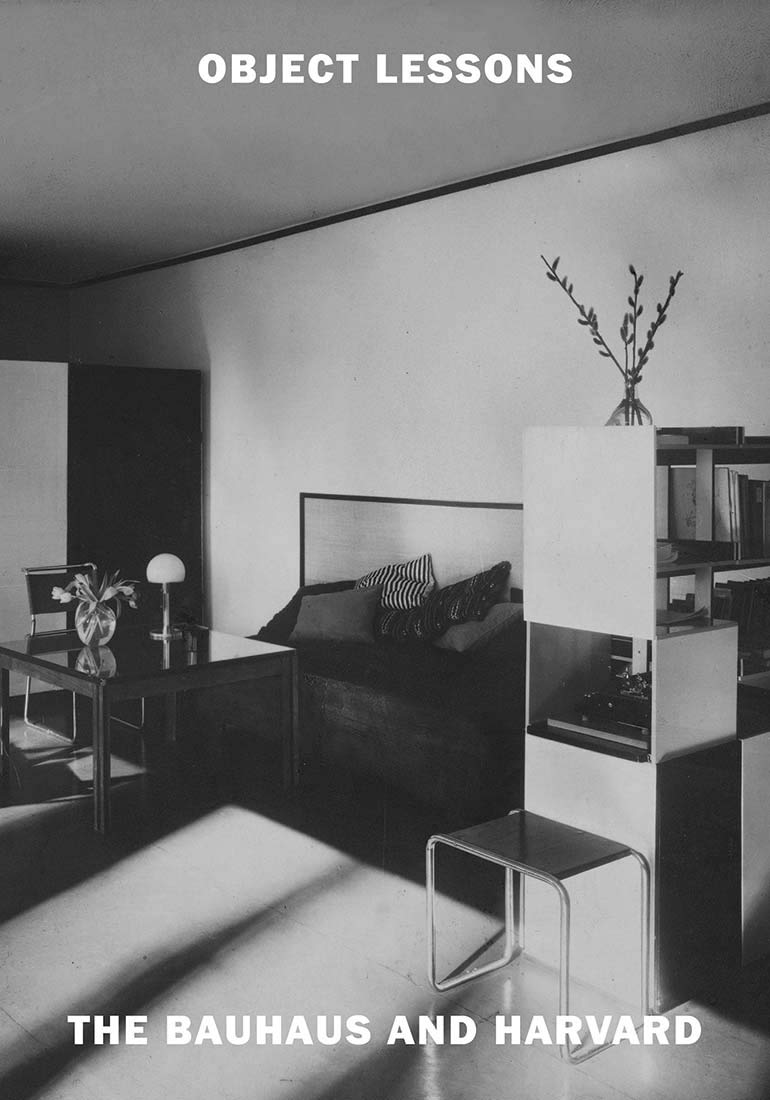 Edited by Laura Muir, Associate Director of Academic and Public Programs and the Louis Miller Thayer Research Curator at the Harvard Art Museums.

“Founded by architect Walter Gropius in 1919, the Bauhaus was the 20th century’s most influential school of art, architecture, and design. After the school was shuttered under pressure from the Nazis in 1933, many Bauhaus artists brought their innovative practices and teaching methods to the United States. Gropius himself accepted a position at Harvard, where he would help establish a collection of Bauhaus material that has since grown to more than 30,000 objects—the largest such collection outside Germany. Harvard in turn became an unofficial center for the Bauhaus in America. Written by established and emerging voices in the field, the scholarship presented here expands on the special link between the two institutions, while highlighting understudied aspects of the Bauhaus, such as weaving, photography, and art made by women. Accompanied by beautiful illustrations—some of never-before-published objects—this book yields fascinating insights for Bauhaus devotees and design aficionados. A full reproduction of the six-page catalogue produced by the Harvard Society for Contemporary Art for its 1930 exhibition—the first Bauhaus exhibition in the United States—is included at the back of the book.”