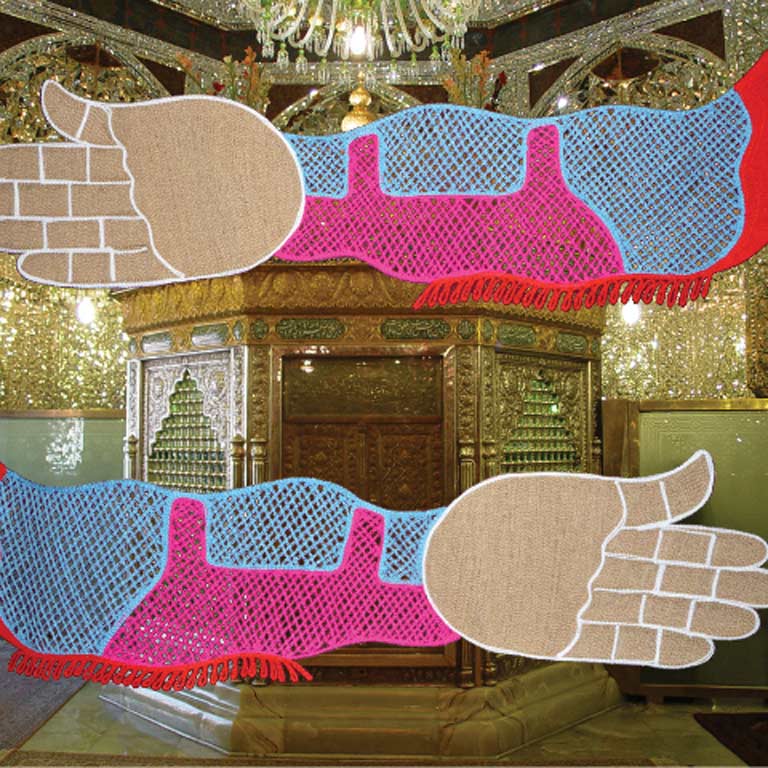 After 9/11, the world alliances experienced a dramatic convulsion. The War on Terror began, positions of friend and enemy shifted, and the lives of millions of Muslims and Arabs of other religious denominations became changed forever. This situation has evolved into what political theoretician Carlo Galli has described as global war. In this context, the threat of terrorism, the permanent state of exception and the practices of preventive war have become an everyday situation. More than any other time in history, destruction has also a constructive function in the deployment of global capitalism.

21st century art practices have engaged in this context of conflict all over the world, and they have done it with particular intensity in the case of contemporary art in and about the Middle East and North Africa. This course will examine artistic practices related to issues such as the Arab Spring, the refugee crisis, the lucrative industries of oil, real estate and culture in the Gulf area, the territorial conflict between Israel and its neighboring countries, or the migratory flux from North Africa to Southern Europe, among others. Some important works that we will discuss include Richard Serra’s sculpture East/West-West/East in the Brouq Nature Reserve in Qatar; Walid Raad’s fictional archive on the Lebanese Civil Wars; Yto Barrada or Francis Alÿs’ works on the illegal immigration in the Gibraltar Strait; Hans Haacke and Gulf Labor Group’s defense of the rights of Guggenheim Abu Dhabi Museum construction workers; or the Slavs and Tatars group work, produced in the MENA “peripheral” area of Eurasia.