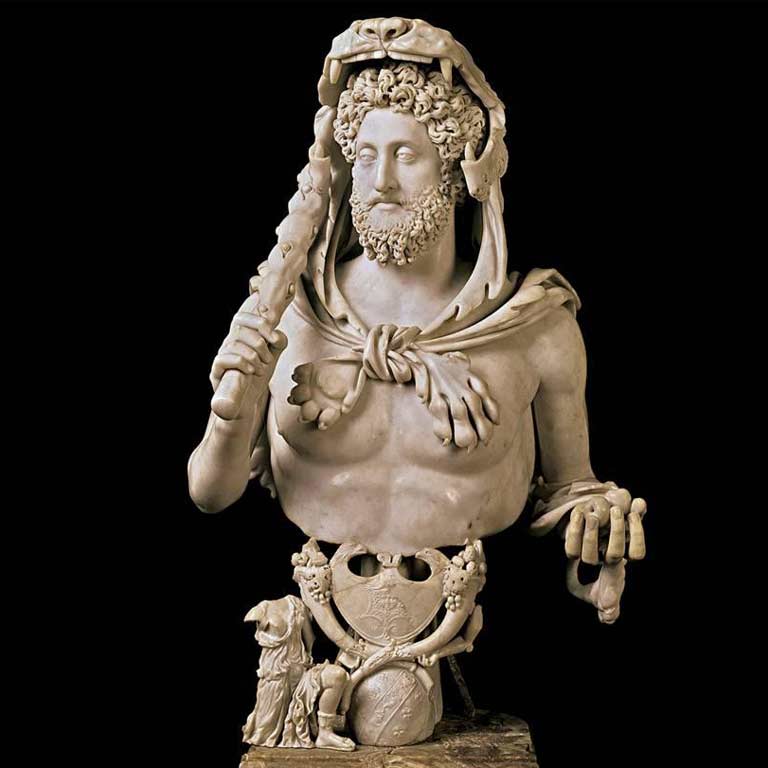 The sculpture of ancient Rome and its empire provides a vivid picture of Roman history and life: sculpture was used by the Romans to record historical events, to honor important citizens, to worship the gods, to remember the dead, as well as to adorn an array of buildings, plazas, and gardens, both public and private. This course will explore the repertoire of Roman sculptural production, including portraiture, historical relief, cult statues and religious monuments, tombs and sarcophagi, marble copies of Greek works, decorative objects for domestic display, and architectural decoration. We will reconstruct the original appearance and display context of major works of Roman sculpture and will address their political and/or social implications. Other issues to be addressed include: artists and production techniques; patronage and the market for sculpture; and the relationship between provincial sculpture and that from the capital city of Rome.