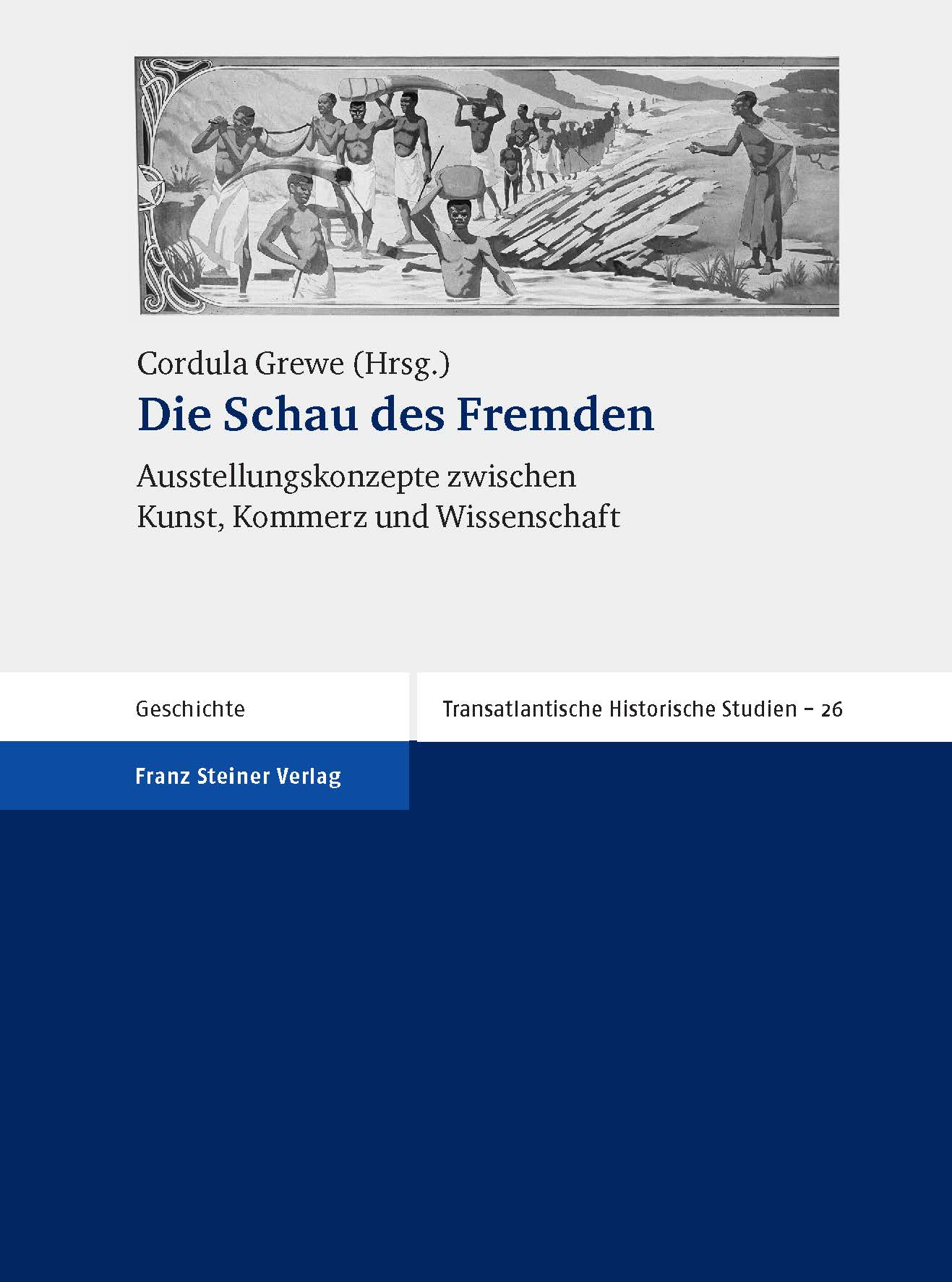 In light of postcolonial criticism, the museum of ethnology, anthropology and folklore has become a contested territory. Some museums are being dissolved, collections reorganized, and new institutions created. Focusing on France, Germany, Belgium and the United States in the period between the mid-nineteenth century and the present, this essay collection creates an interdisciplinary dialogue between curators, sociologists, anthropologists, historians and art historians. It sheds new light on the manner in which a modern museology negotiates the problematic heritage of the field and finds new ways to exhibit “self” and “other”.