Painting the Sacred in the Age of Romanticism 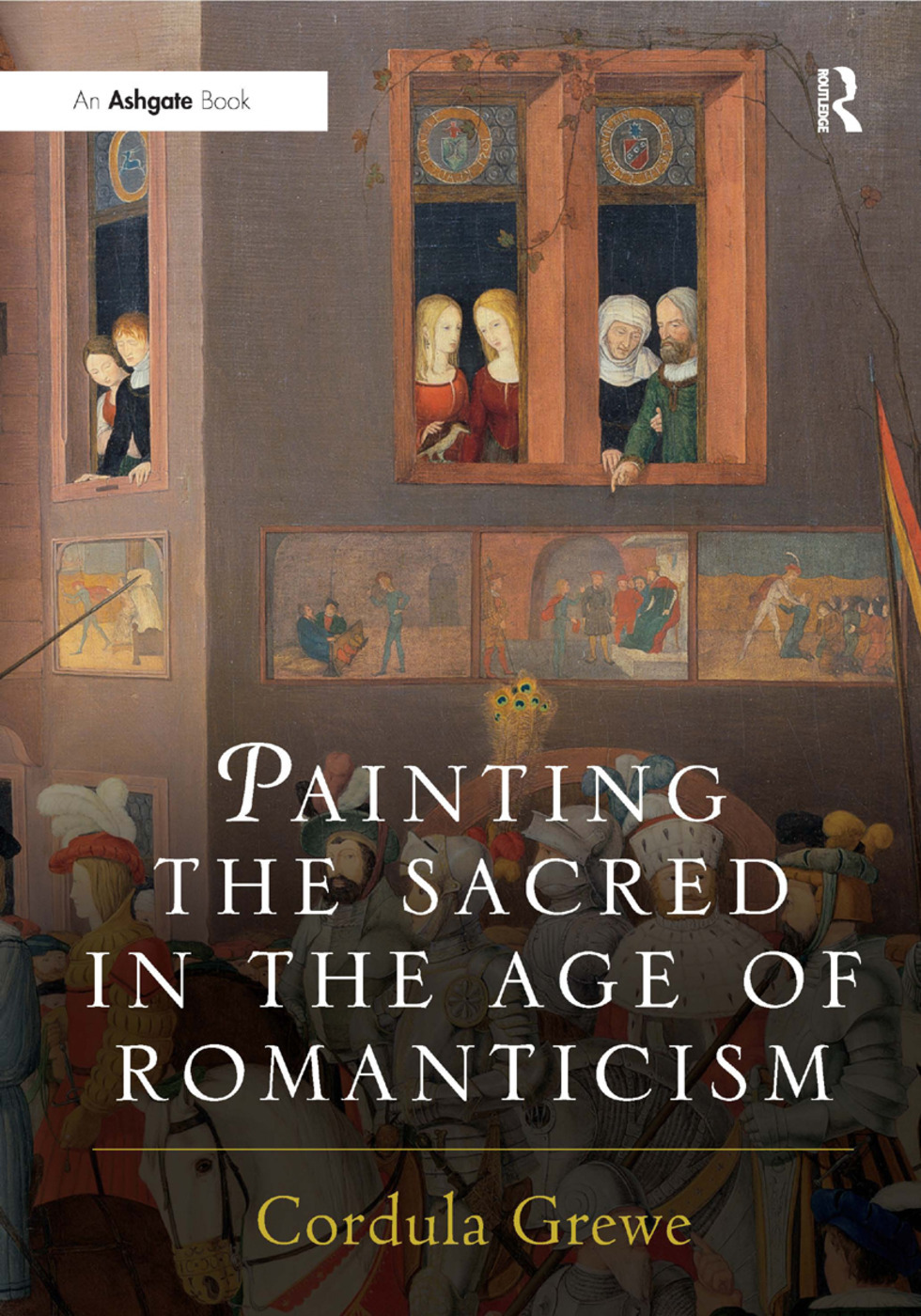 After a century of Rationalist scepticism and political upheaval, the nineteenth century awakened to a fierce battle between the forces of secularization and the crusaders of a Christian revival. From this battlefield arose an art movement that would become the torchbearer of a new religious art: Nazarenism. From its inception in the Lukasbund of 1809, this art was controversial. It nonetheless succeeded in becoming a lingua franca in religious circles throughout Europe, America, and the world at large. This is the first major study of the evolution, structure, and conceptual complexity of this archetypically nineteenth-century language of belief. The Nazarene quest for a modern religious idiom evolved around a return to pre-modern forms of biblical exegesis and the adaptation of traditional systems of iconography. Reflecting the era's historicist sensibility as much as the general revival of orthodoxy in the various Christian denominations, the Nazarenes responded with great acumen to pressing contemporary concerns. Consequently, the artists did not simply revive Christian iconography, but rather reconceptualized what it could do and say. This creativity and flexibility enabled them to intervene forcefully in key debates of post-revolutionary European society: the function of eroticism in a Christian life, the role of women and the social question, devotional practice and the nature of the Church, childhood education and bible study, and the burning issue of anti-Judaism and modern anti-Semitism. What makes Nazarene art essentially Romantic is the meditation on the conditions of art-making inscribed into their appropriation and reinvention of artistic tradition. Far from being a reactionary move, this self-reflexivity expresses the modernity of Nazarene art. This study explores Nazarenism in a series of detailed excavations of central works in the Nazarene corpus produced between 1808 and the 1860s. The result is a book about the possibility of religious meaning in modern art. It will reinvigorate scholarship in the fields of nineteenth-century art, romanticism, and religion and the arts, and restore the Nazarene artists to their rightful place at the forefront of romantic art history.