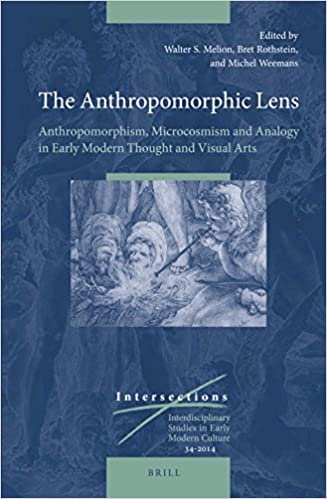 Anthropomorphism – the projection of the human form onto the every aspect of the world – closely relates to early modern notions of analogy and microcosm. What had been construed in Antiquity as a ready metaphor for the order of creation was reworked into a complex system relating the human body to the body of the world. Numerous books and images - cosmological diagrams, illustrated treatises of botany and zoology, maps, alphabets, collections of ornaments, architectural essays – are entirely constructed on the anthropomorphic analogy. Exploring the complexities inherent in such work, the interdisciplinary essays in this volume address how the anthropomorphic model is fraught with contradictions and tensions, between magical and rational, speculative and practical thought.