The Nazarenes: Romantic Avant-garde and the Art of the Concept 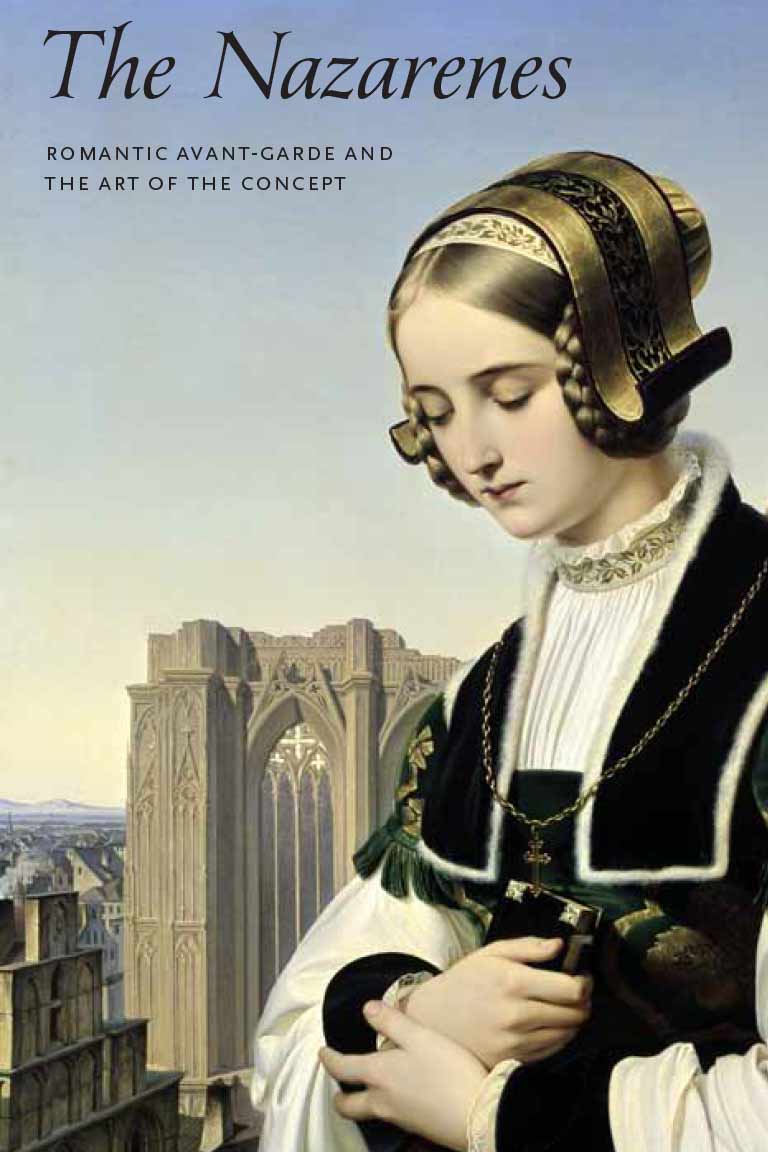 In The Nazarenes, Cordula Grewe presents a timely revisionist account of the Nazarenes, a group of early nineteenth-century German artists who have been occasionally reviled, but more often ignored, in the history of modern art. Viewing critically the effects of a century of skeptical Enlightenment and decades of political revolution, the Nazarenes committed themselves to a reenchantment of the modern world and a revitalization of contemporary art through a return to the plainspoken piety and stylistic simplicity of medieval and early Renaissance art. The Nazarene style soon became commonplace across Europe and the United States, and its popularity in Bible illustrations and devotional print culture continues today.

Despite, or perhaps because of this success, modern accounts have commonly dismissed this art as hackneyed, kitsch, or hopelessly conservative. Grewe argues that such dismissal overlooks the complexity and quintessential modernity of the Nazarenes’ revivalism. Exploring the Nazarenes’ vanguard beginnings, Grewe considers their intellectualized approach to art and art-making in the context of the longer history leading up to conceptual art. Tracing what Grewe calls the Nazarenes’ “art of the concept,” a phrase that instructively labels an encompassing history in which to situate the origins of the conceptual art movement, The Nazarenes reveals an alternative side of modernity, one manifested in a historicism born from religious revival, a side well explored in the fields of history and sociology but, until now, largely ignored by art historians.