Constructing the ‘Deadly Parallel’: Paintings, Politics, and the Comparative Eye in Turn-of-the-Century Clubland 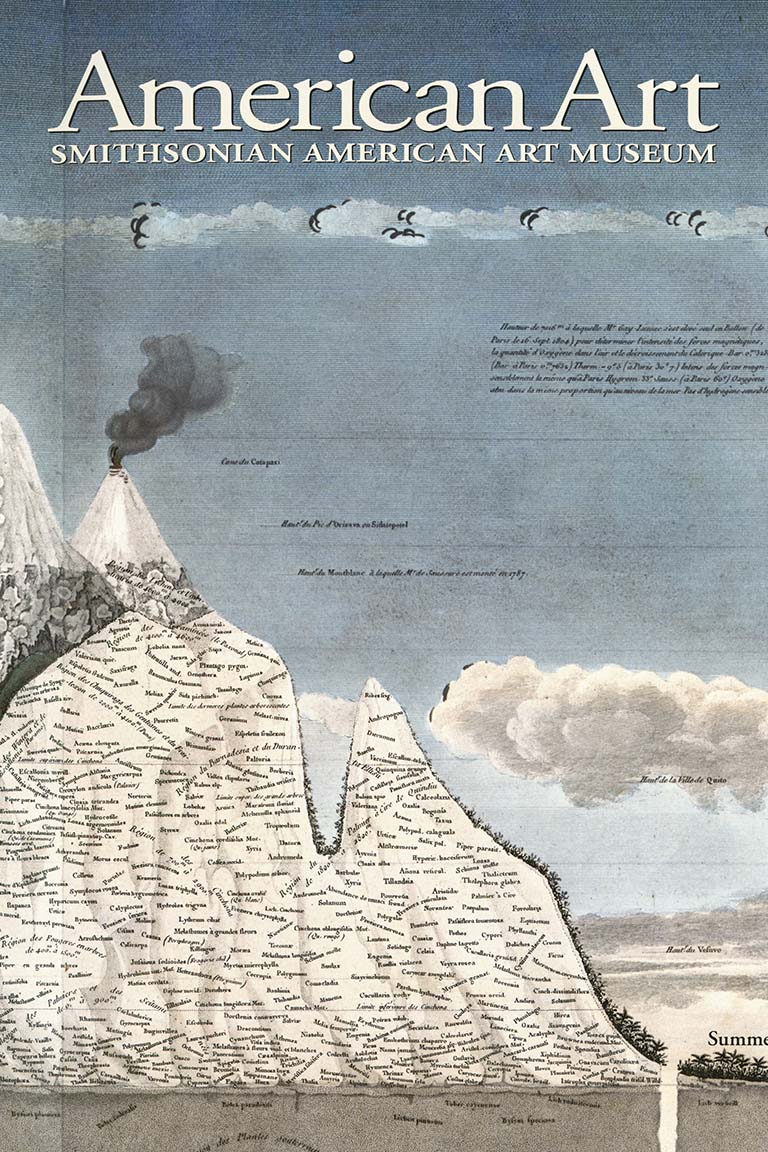 At New York’s Comparative Exhibition of Native and Foreign Art (1904), American paintings were subjected to a side-by-side comparison with international artworks in a practice that reviewers called the “deadly parallel”—a phrase that evoked contemporary accounting methods. The Comparative Exhibition introduced a wider public to the art-hanging and viewing practices developed in small private exhibitions at the Lotos Club (one of many exclusive men’s social organization of the period). This essay analyzes these strategies of artistic engagement in relation to the broader array of activities in which clubmen were involved. Although the Lotos claimed to be a purely social and cultural club, it served from its earliest years as a crucible for diplomatic engagement. Visiting writers, politicians, and military leaders were toasted at club dinners, where the speeches typically compared American and foreign ways of life side by side (in a “deadly parallel”) and frequently veered into highly charged topics, especially America’s increasingly interventionist activity in Latin America. This essay reactivates the Lotos Club’s tonalist paintings as agents in these conversations and demonstrates new possibilities for probing the dynamic intersections of American art with the business and policy-shaping activities that flourished in the turn-of-the-century club world.