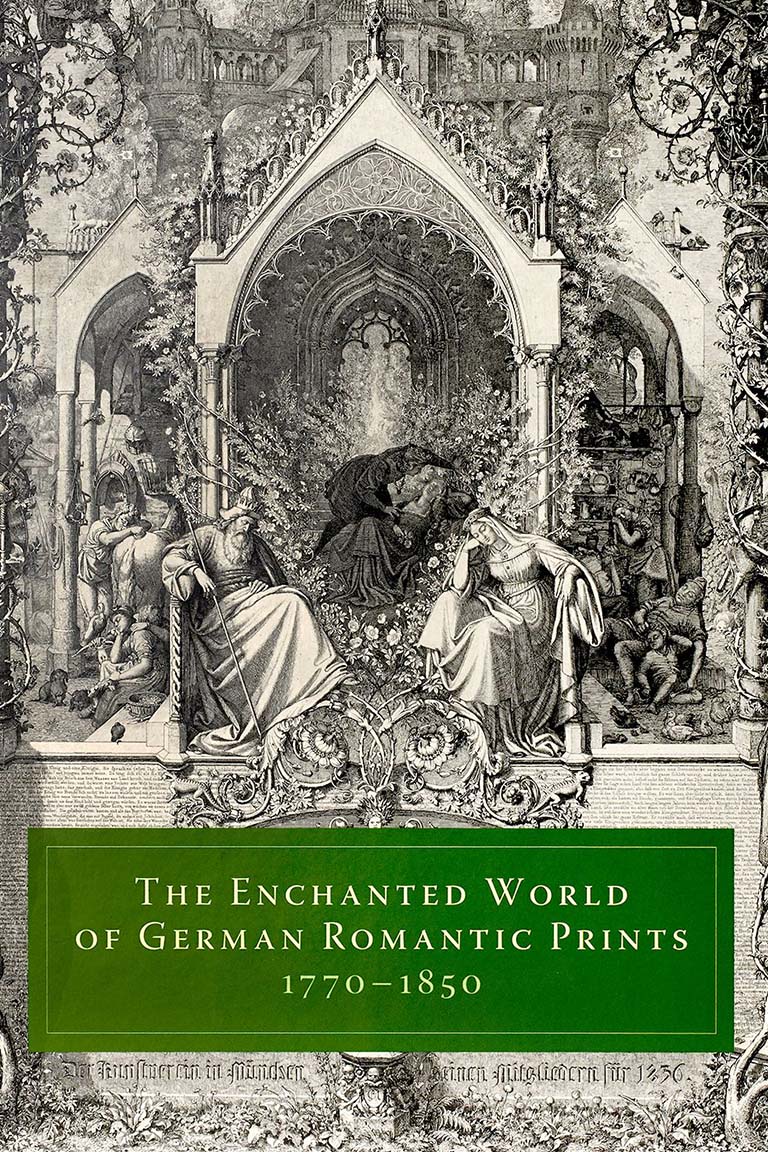 From the 1770s through the 1840s, German, Austrian, and Swiss artists used the medium of printmaking to create works that synthesized poetry, literature, music, and the visual arts in new and captivating ways. Finding an eager audience in the growing number of educated middle-class collectors, printmakers experimented with modern technologies, such as lithography, and drew on the contemporary interest in regional folklore and traditional fairy tales to produce innovative compositions that both contributed to and reflected the dramatic cultural and political upheavals of the Romantic era. Featuring the work of more than 120 artists, including Casper David Friedrich, Ludwig Emil Grimm, Joseph Anton Koch, Philipp Otto Runge, and Johann Gottfried Schadow, this authoritative book contains many unique and never-before-published examples of prints from the Philadelphia Museum of Art’s unrivaled collection.