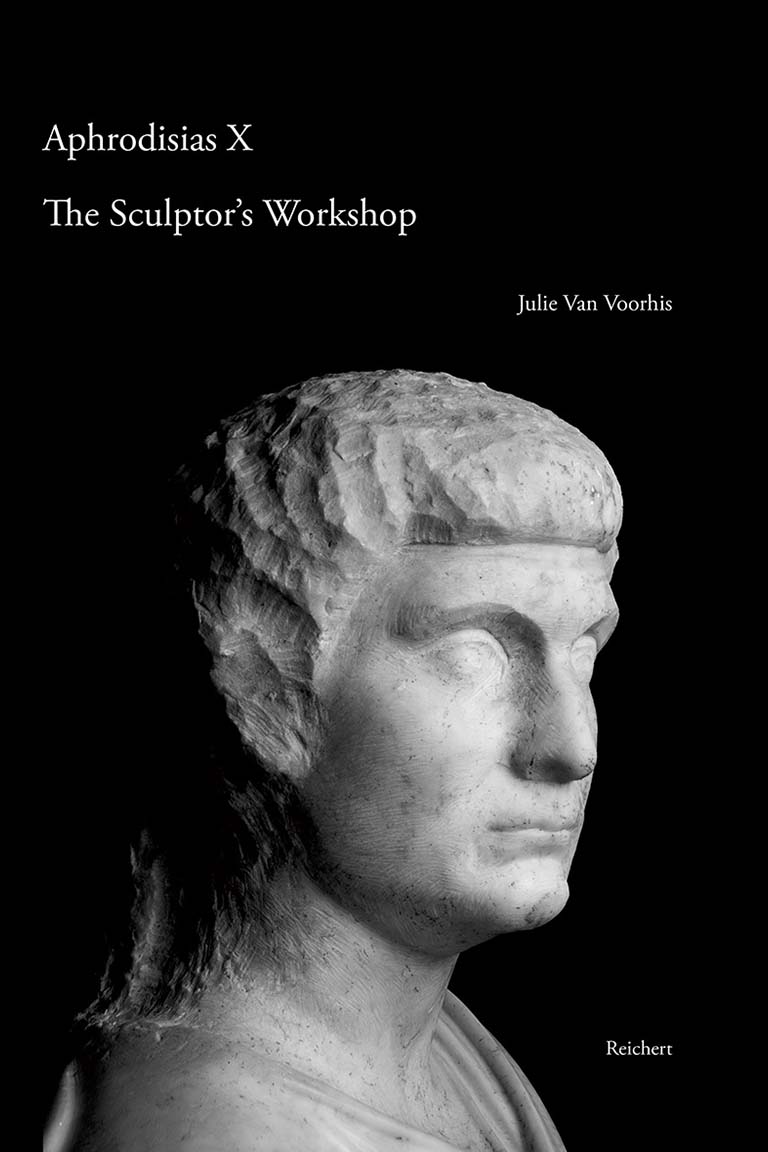 The series is dedicated to the publication of archaeological research at the ancient site of Aphrodisias. Aphrodisias was a prosperous city of the Roman period, well known for its cult of Aphrodite and its marble-carvers, and it has remarkably preserved remains from the second century BC to the sixth century AD. The archaeology of the city is especially well-suited to the study of public art and monuments in their ancient contexts and to the investigation of the elaborate architectural mise-en-scène of urban political life in the Eastern Roman empire.