A Companion to Nineteenth-Century Art 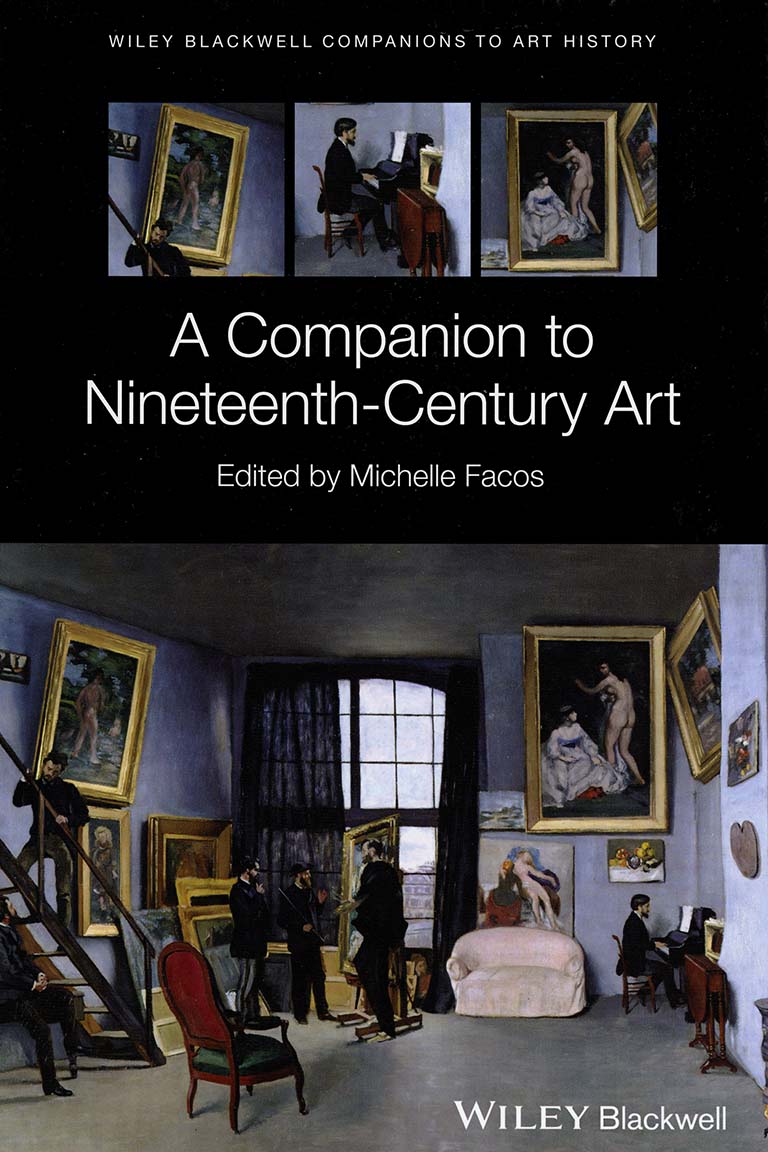 Abundant Gilded Age artworks survive, but the conditions under which they were originally exhibited and viewed are virtually impossible to recreate. Heeding Bruno Latour's exhortation to “follow the actors,” this chapter tracks specific turn‐of‐the‐century artists and objects as they remained almost constantly in motion, circulating through dealers’ showrooms, department stores, gentlemen’s clubs, and other, sometimes surprising venues, crisscrossing time zones and even oceans as they were deposited into vastly differing communities of viewership. By considering the effects of these material, technological, and social determinants, we may begin to understand why the roster of artists who thrived in this turbulent environment does not always align with the Gilded Age canon as we now experience it in its twenty‐first‐century textbook‐ and museum‐ordered form.