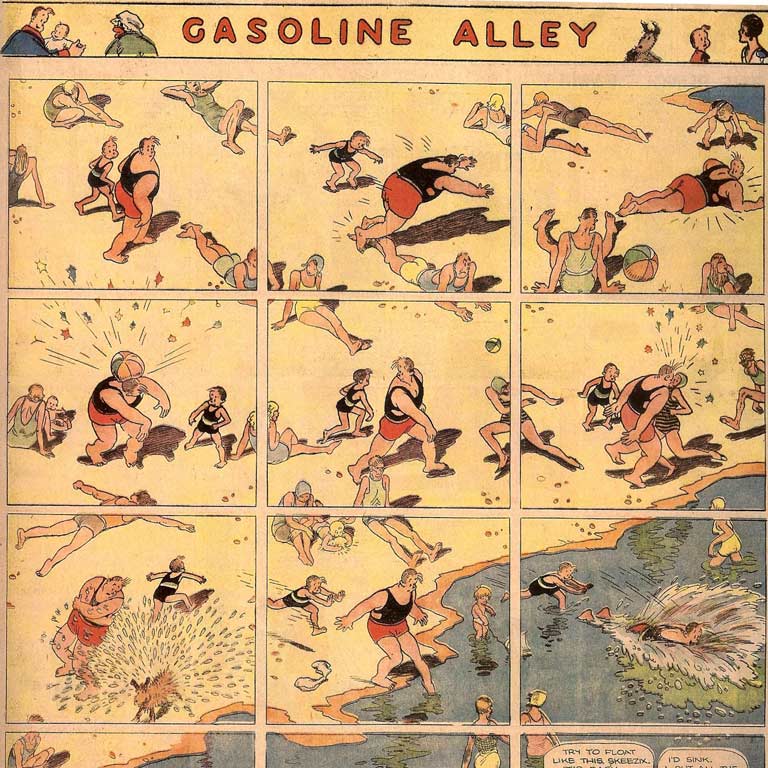 This course will survey the formal and social history of the comics medium from its origins with primary emphasis on the development of newspaper comic strips in America. Topics will include the “first American comic-book” of 1842, The Adventures of Obadiah Oldbuck; the development of the comic strip in humor magazines of the 1870s and 1880s; the birth of the newspaper comic strip and of the comics supplement in the 1890s; masterpieces of the American comic strip in the first half of the twentieth century such as “Little Nemo in Slumberland,” “Krazy Kat,” and “Gasoline Alley;” the continuity adventure strip in the 1930s; and postwar newspaper strips such as “Peanuts,” “Nancy,” and “The Heart of Juliet Jones.” The course will conclude by looking at more recent developments in the comic-strip format, including webcomics. Throughout the class, a main focus will be the gradual development of the visual language of comics in all its complexity.