The Art of the Comic Book 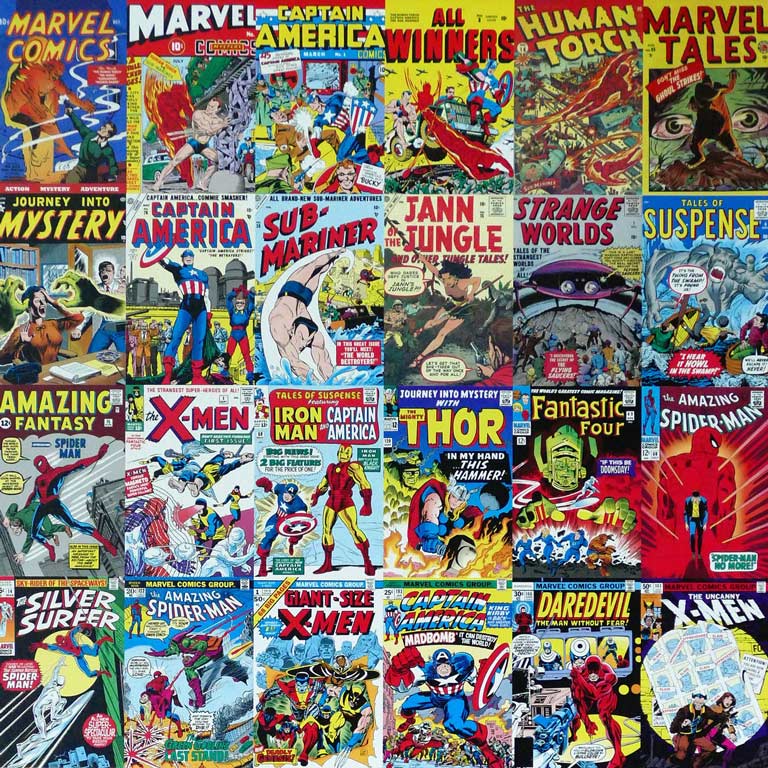 This course will survey the formal and social history of the comic book in the United States from its creation in the 1930s to the present. We will study the so-called Golden and Silver Ages of superhero comics with particular focus on the creations of Jack Kirby and Steve Ditko; the crime, horror, war, and humor comics of the postwar period, especially the work of Harvey Kurtzman and the “usual gang of idiots” at EC Comics/Mad Magazine; the comic-book panic of the early 1950s and the hearings of the Senatorial Subcommittee on Juvenile Delinquency that led to the institution of the Comics Code; the rise of underground comics in the 1960s; the transformation of superhero comics from the 1970s to the present; the formation of Vertigo Comics; and more recent development in alternative comics.